Happy Book Birthday to Jessa Russo and the amazing DIVIDE, a young adult fantasy retelling of Beauty and the Beast!

Join the celebration by picking up this amazing story from your favorite retailer. Then head on over to Facebook for the all day DIVIDE RELEASE PARTY! Don’t miss guest visits from other amazing authors, games, and giveaways!!! It’s sure to be a blast. 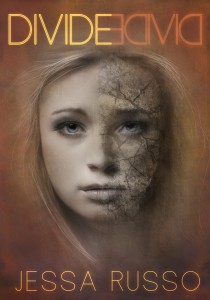