I’m so excited today is finally here! Melody is one of my good friends and consequently one of my CPs. We’ve shared much of our publication journeys together, and I’m thrilled to host the cover for her debut novel SACHAEL DREAMS. You won’t want to miss this series! CONGRATS MELODY!!! 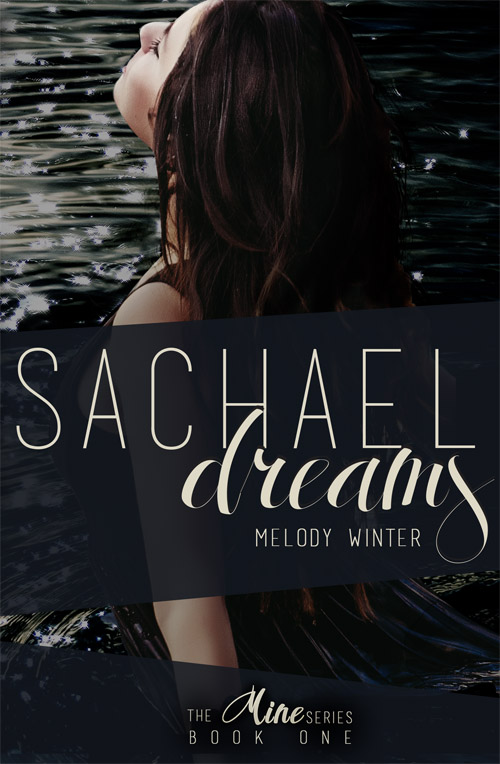 Twenty-two-year-old Estelle Bailey has had enough of busy city-life and her hot-tempered ex. She escapes to the seclusion and peace of her family’s clifftop home in Ravenscar, where the soothing solitude whispers to her soul as strongly as the sea itself does. But her new-found contentment is interrupted when a mysterious man—a Sachael, master of seduction—joins her midnight swim unexpectedly.

Estelle struggles against his charm and the overpowering attraction she feels for him. He offers her a life she never could have imagined, a life beneath the waves . . . but at what cost? Before she can decide, she’s captured, ensnared by the Sect, a secret enemy of the Sachaels, becoming a pawn in a war she knew nothing about.

Now, she’s left with a new choice—escape the clutches of the Sect and flee into the ocean, or side with her alluring, intimidating captor and destroy the Sachaels forever. Can she turn her back on the man she might love, or will the secret of her heritage change everything?

Set against a picturesque backdrop, Sachael Dreams is the first in a new series, exploring themes of romance, love, and identity, and the struggle that happens when all three collide. 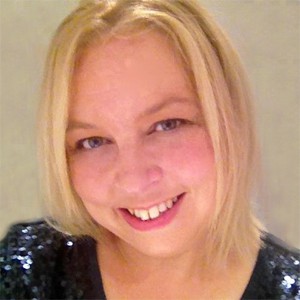 Growing up, Melody Winter showed a natural ability in art, a head for maths, and a tendency to write far too long English essays. Difficult to place in the world when she graduated, she pursued a career in teaching, but eventually ended up working in Finance. Melody is convinced the methodical time she spends working with numbers fuels her desire to drift into dream worlds and write about the illusory characters in her head.

Melody Winter lives in North Yorkshire, England, with her husband and two sons. When not dealing with football, rugby, and a whole plethora of ‘boy’ activities, she will be found scribbling notes for her stories, or preparing for another trip to the beach. With an obsession for anything mythical, Melody revels in reading and writing about such creatures. In fact, if she wasn’t such a terrible swimmer, she’d say she was a mermaid.

Sachael Dreams is her debut novel, and the first in her New Adult Romantic Fantasy series—the ‘Mine Series’.

One Response to Cover Reveal: SACHAEL DREAMS by Melody Winter