Today’s your lucky day! Not only do I have one, but TWO cover reveals! And boy, they have both knocked it out of the park! Check out the latest from T.A. Brock with her latest MACHINE HEAD. 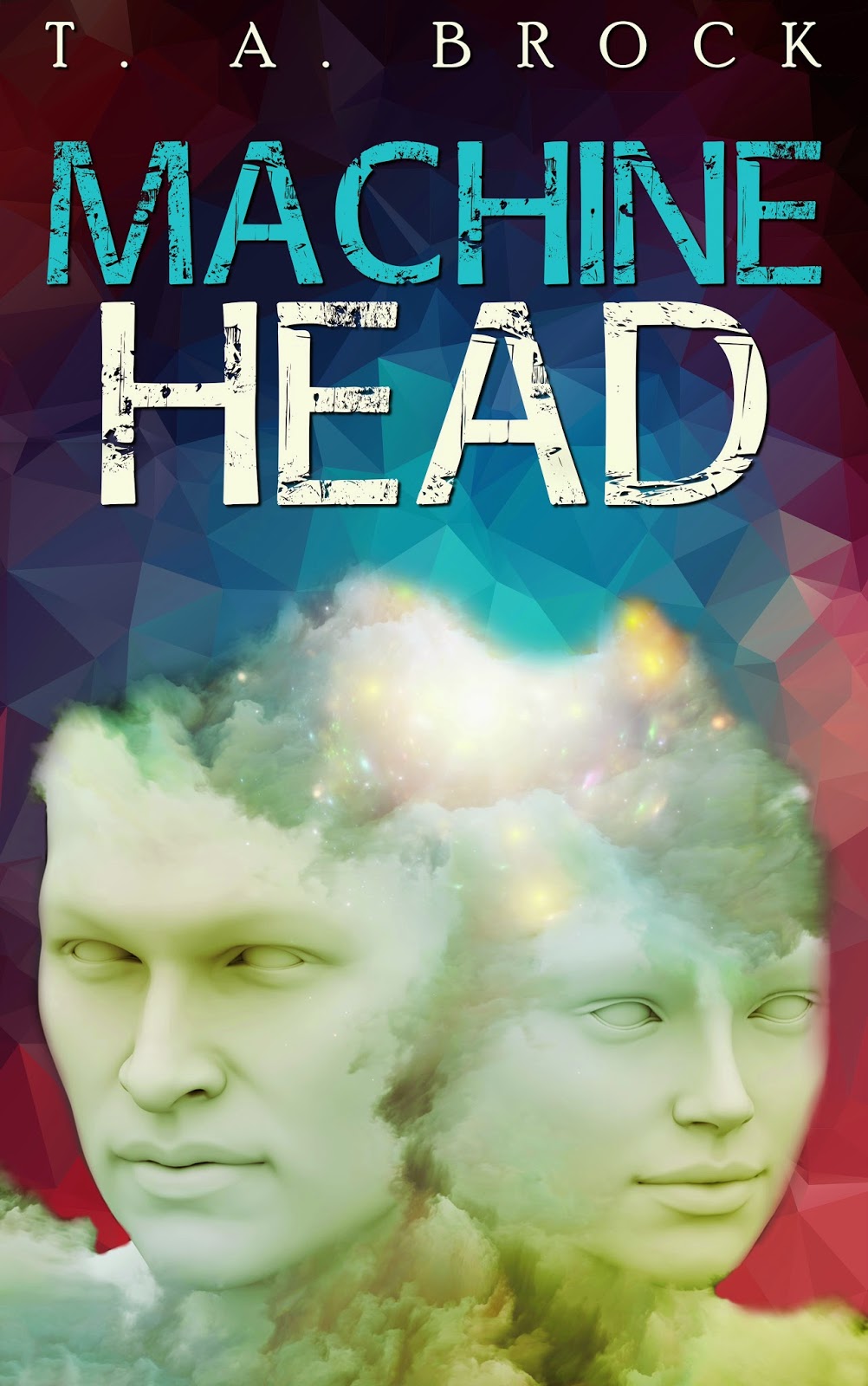 Where young rule and elders are hunted to extinction… and you decide who’s guilty.

Adults have poisoned the world with their selfishness, jealousy, and deceit. Now it’s up to the young to heal it. First order: eliminate every elder. Second: discover the secret to never growing up. Third: procreate.

Ten Sixty-Four is on trial for treason. The crimes he committed are unforgivable: hiding elders who should be long dead, consorting with illegal untrained young, and purposely botching kill missions. He’s come a long way from the cold, unfeeling, Sleepwalker he began as. He’s still four years from the death age, which means the Hex can’t afford to kill him. If found guilty, he’ll be given to the Machine for reprogramming. But none of that matters because he’s done what no other Sleepwalker has dared to. He’s found love. And he knows something they don’t. Falling in love is the secret to achieving the third order.

Brille has a secret of her own: the elders aren’t extinct. They’re not even endangered. But what the rest of the world doesn’t know can’t hurt them. At least, not anymore than they’re already hurting themselves. There is no more laughter. No more crying. No feelings of any kind. Only in the secret hiding places where the untrained dwell with elders, can emotion be found. Then it’s anger, rage, and hostility. When she finds herself a target of the Sleepwalkers, she realizes she’s not the only one with secrets. Ten Sixty-Four feels. He might even be capable of love. The idea leaves Brille with an emotion she never thought she’d have: hope.

The Hex has convened. A trial will commence. You, a member of the jury, must decide Ten Sixty-Four’s fate, and with it, the future of humanity. 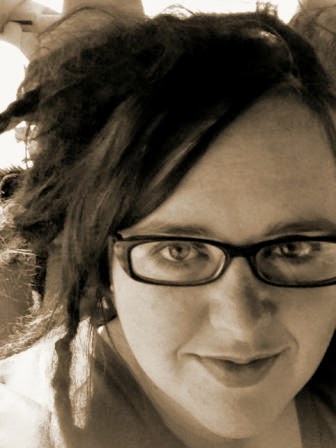 T.A. Brock spends her days gleefully plucking words from the chaos of life and dressing them up so they look pretty. Then she calls them stories and tries to convince people to read them. Paranormal, horror, and contemporary romance rocks her socks, but anything YA makes her feel young again, so she sticks with that mostly. She resides in the great land of mountains and green things (Arkansas) with her husband, two children, and her beloved Keurig machine, which she has built a countertop shrine to.

For updates on new releases and other fun little bits, sign up for T.A. Brock’s Newsletter HERE.