Cover Reveal: FIND ME IF YOU DARE by Vicki Leigh #YALit

It’s cover reveal day for Vicki Leigh’s FIND ME IF YOU DARE! Isn’t it fantastically haunting?! I loved the first book in this series, CATCH ME IF I FALL, so I’m definitely looking forward to this sequel! Check it out and don’t miss the AMAZING giveaway below! 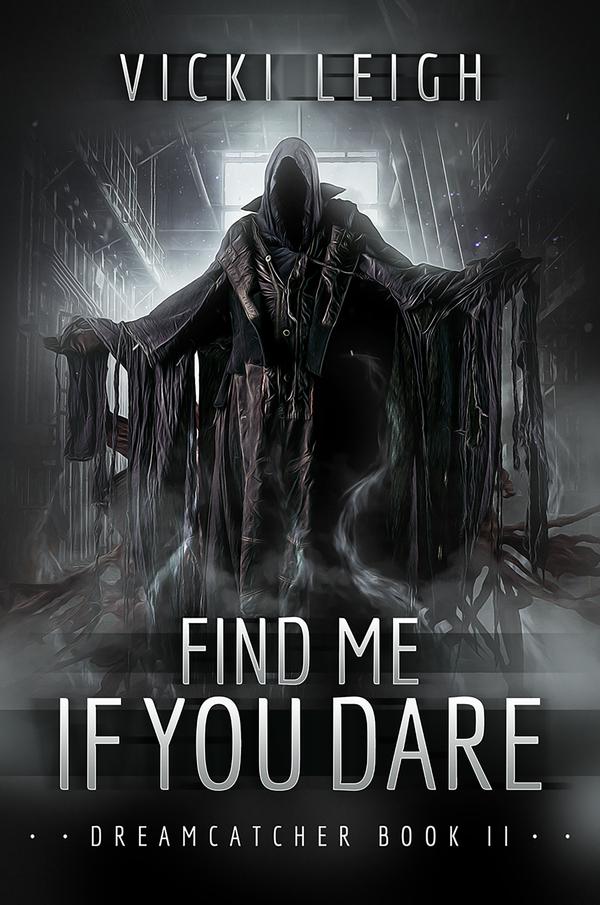 They may have won the first battle, but the Apocalypse has just begun.

Five weeks have passed since the battle that left Rome and Columbus in ruins. Sheltered in the hidden city of Caelum, Daniel and Kayla train alongside over one hundred Magus and Protectors, hoping that their unified ranks will be enough to take down their greatest threat yet: Richard, his followers, and his horde of Nightmares. Then a fallen comrade is returned to Caelum with a message carved into his chest and a note referencing the four Horsemen of the Apocalypse, and Daniel knows their time for training is over.

Finally understanding Richard’s plans for Kayla and the three other Magus born on Halloween, Daniel and the rest of Caelum’s volunteers scout the U.S. in a desperate attempt to stop their enemy before he can unleash his first Horseman. But when massive attacks claim thousands of lives, people all over the world begin to fall ill—including those Daniel and Kayla care about the most.

With the Horseman of Pestilence released, Daniel knows it’s time to step aside and let Kayla take the lead. Only she has the power to rival her father’s. But when Richard’s plot turns out to be darker than they imagined, their fight is met with more death and destruction—and an enemy who might be unbeatable, after all.

Check out the AWESOME giveaway on Vicki’s Tumblr page: http://vickileighauthor.tumblr.com/

Items up for grabs: 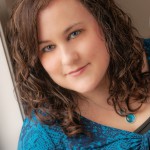