Check out the SPLINTER web serial. New episodes every other Friday beginning Sept. 5, 2014. 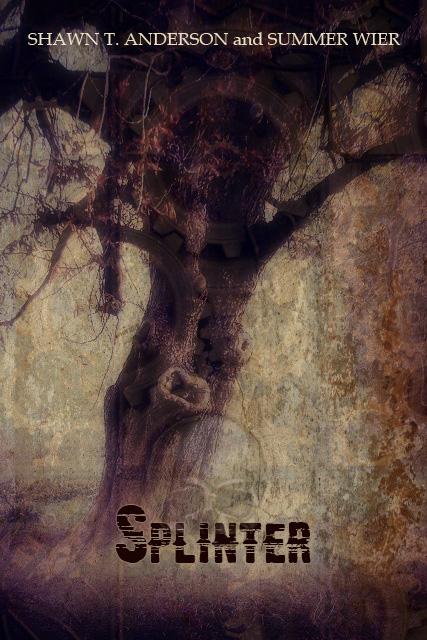 Reeling from the deaths of their father and older brother, Pike and Al Albright return home from the war to bury their kin and rebuild the family plantation. They’re ready to hang up their guns and put the horrors of combat behind them. But when disappearances run rampant and the dead return to life, they realize the greatest danger isn’t on the battlefield—it’s lurking in their own backyard. Something sinister is growing in the woods, and it’s up to the brothers to untangle family mysteries and stop it, before greedy capitalists seize their land and exploit their secrets.

SPLINTER is a post-Civil-War steampunk adventure with roots in Japanese mythology.